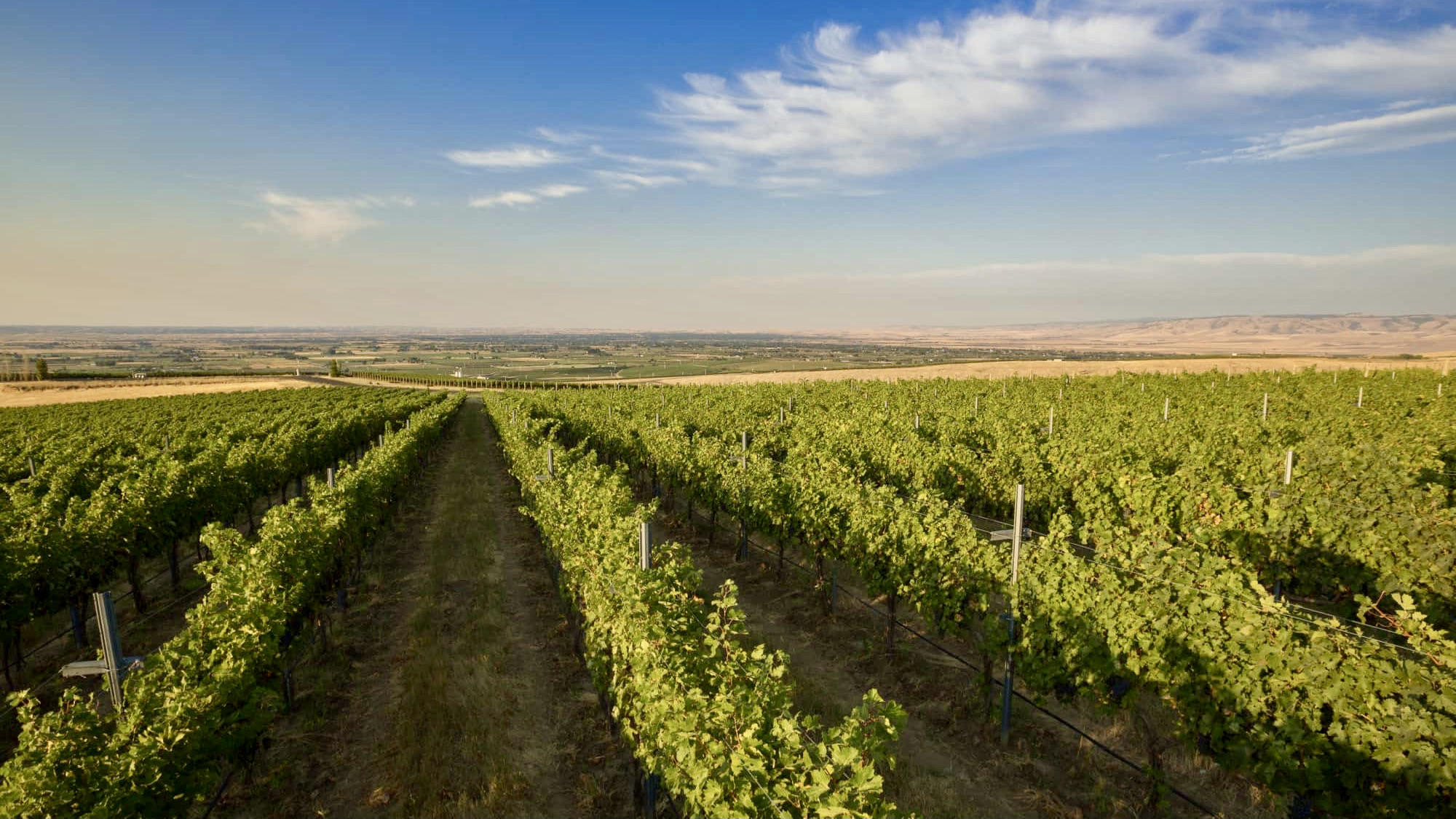 Founded in 2005, Gramercy Cellars is the realization of Greg and Pam Harrington's dream to make fine wine in a special place - Walla Walla.

Prior to founding Gramercy Cellars, Greg spent what seemed like a lifetime as a sommelier and wine program director for top chefs such as Joyce Goldstein, Emeril Lagasse and Wolfgang Puck. Since becoming the youngest American to pass the Master Sommelier Exam at the age of 26, Greg has been passionate about someday making his own wine. His Washington odyssey began in the Spring of 2004, at a backyard picnic in Brooklyn, hosted by the Walla Walla Wine Alliance. There, Greg and Pam tasted wines that surprised them. They were very different from what they had come to expect from American wines. These were wines that displayed earthy characteristics and balance. A marathon tasting trip in Walla Walla later that spring (and Pam's discovery of the term "palate fatigue") convinced them that Walla Walla was in their future. First, this meant "when they retire." That quickly became "5 years from now." Meanwhile, Greg worked harvest in 2004 in Walla Walla and was more convinced than ever that Walla Walla was the place in the United States to make the wines he loves. Soon thereafter, Pam gave him the green light to leave his restaurant industry job to seize the opportunity to finally follow his dreams full time, resulting in Gramercy's first harvest in 2005. In 2006, Greg and Pam moved to Washington to establish and build the legacy of great Washington wine at Gramercy Cellars. 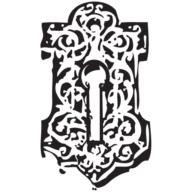 The 2016 John Lewis Syrah is perhaps my favorite we have ever made at Gramercy Cellars. Why? This is a wine of freshness and balance. It is a wine to ponder and consider. It is not a wine that hits you over the head with power. It requires thought and contemplation. This wine earned the award of Top 100 Wines in the World in 2020 from Wine & Spirits Magazine.

Walla Walla lies in the Lower East corner of Washington State. We created Lower East as a thank you to our customers and industry friends. Our goal was to make a fantastic Mourvèdre at a fantastic price.

This wine is a blind barrel select from our Estate vineyards and showcases the best of what they have to offer each vintage.

Walla Walla, located in the Lower East corner of Washington, is a home for world class Cabernet. We created Lower East as a thank you to our customers and industry friends. Our goal was to make a fantastic Cabernet at a fantastic price.

The 2016 Walla Walla Syrah is a blend of Holy Roller Vineyard in the Rocks District with our estate vineyard Forgotten Hills, at the base of the Blue Mountains. These vineyards are perfect compliments. Forgotten Hills brings elegance, freshness, acidity and structure while Holy Roller brings power and classic Syrah aromatics.