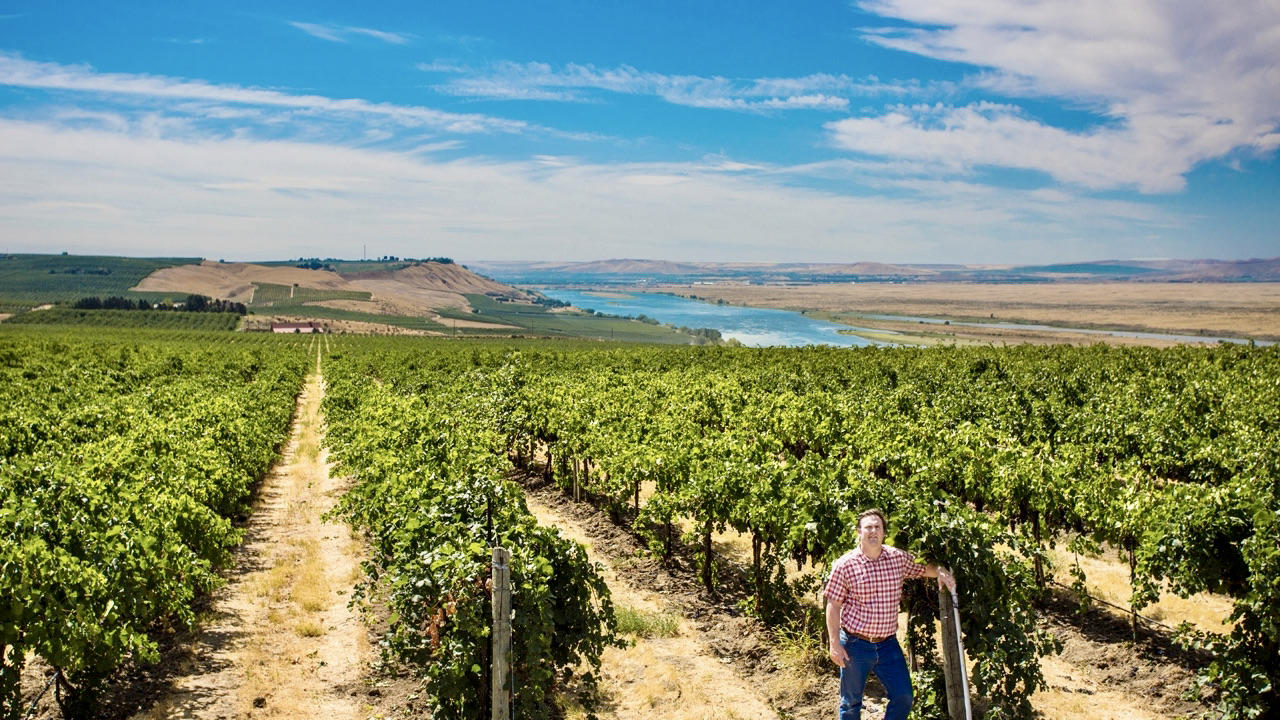 Rushing through life has become a way of life. Days are cluttered with commitments, routines and devices. At Tempus Cellars we take time for what matters and encourage you to do the same. Slow and timeless techniques make our wines true to their roots and their variety. You won't find the latest craze, experimental blends or concrete eggs; just simple, Old World methods and a lot of patience. Rediscover the slow life with friends, family and Tempus Cellars. 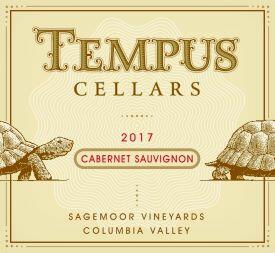 Our 2017 Sagemoor Vineyards Cabernet Sauvignon features classic ripe, rich flavors and aromatics that are layered in to make this an elegant and complex wine. Aged for 22 months in 100% French oak. 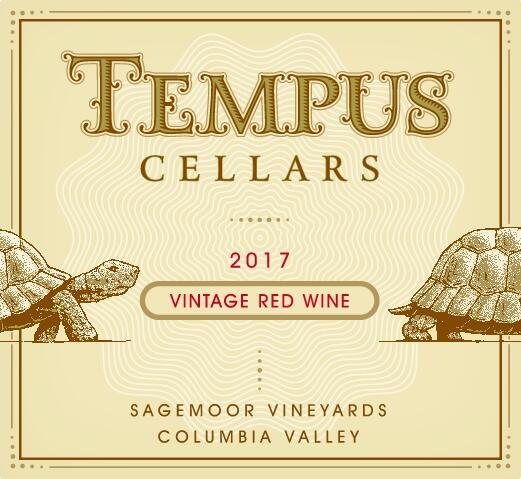 A traditional Bordeaux Blend of Cabernet Sauvignon, Merlot and Cabernet Franc all sourced from the respected Sagemoor Vineyards family. 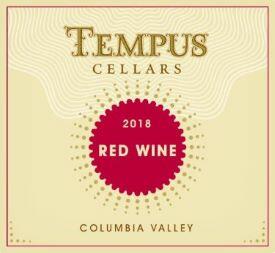 You won't want to miss out on this great value! It is a consistently outstanding blend of Cabernet Sauvignon, Merlot and Cabernet Franc; all from the Sagemoor Vineyards family. 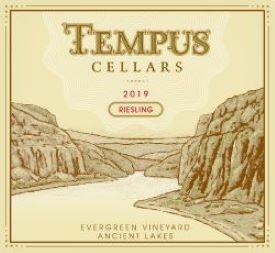 Crisp, clean and dry, this Riesling is always a favorite.

Grenache fruit from the Yakima Valley AVA has its own special character, and our Grenache showcases all of its best attributes.