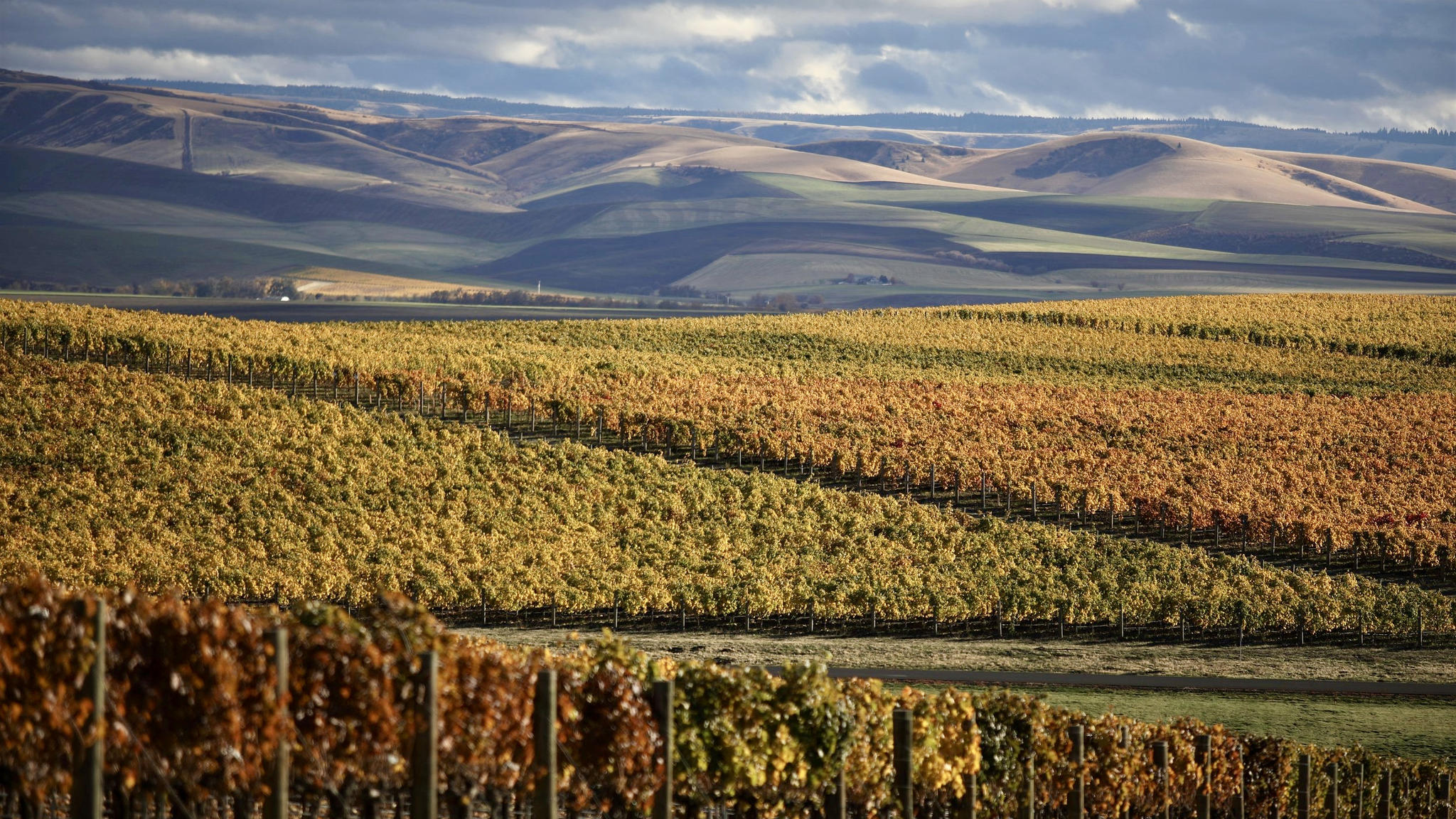 Sleight of Hand Cellars was founded in 2007 by Trey Busch and Jerry and Sandy Solomon. Our only goal from the outset has been to make world class wines while having the most fun that is legally possible. Our love of great wines from around the world, and our love of music, have inspired our vision and growth and have helped us reach a customer base that has the same passions as we do.