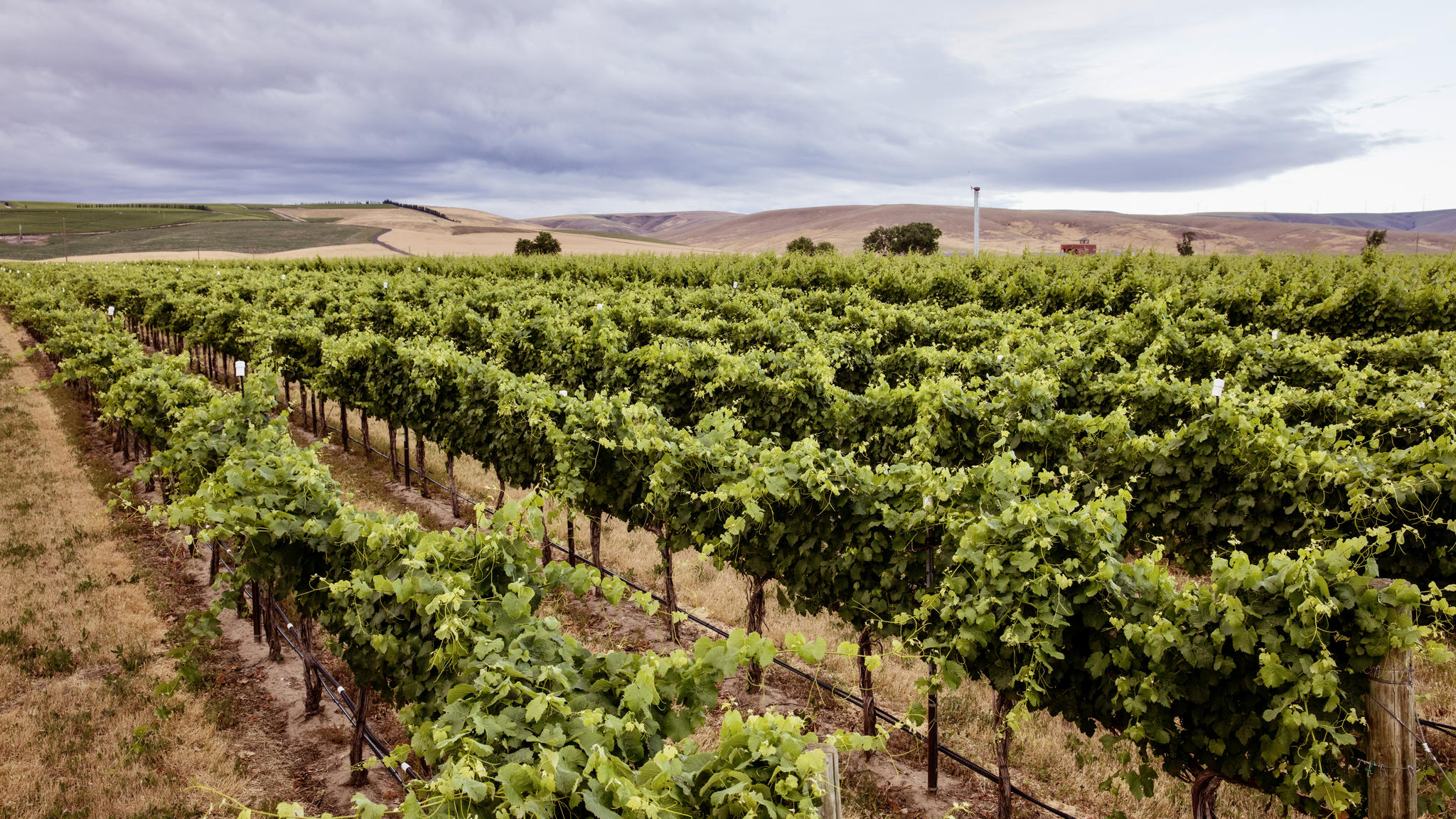 Located in the heart of Walla Walla, Washington, Seven Hills Winery is one of the region’s oldest and most respected wineries. As a fourth-generation farmer who worked alongside his father to plant the famed Seven Hills Vineyard, Founder and winemaker Casey McClellan played an important role in the viticultural history of the Walla Walla Valley appellation (AVA). As a winemaker, Casey has guided Seven Hills Winery, creating wines that are benchmarks for excellence in the Northwest. Since its founding in 1988, Seven Hills Winery has helped to champion the rich diversity of the region, and its potential for producing an array of stellar wines. It has also been part of many firsts for the appellation. In keeping with its focus on Bordeaux-varietal reds, it has bottled more vineyard-designate Cabernet Sauvignons and Merlots from the AVA than any other winery. 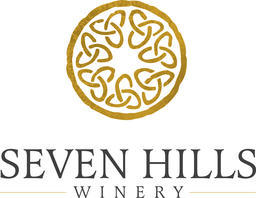 This wine marks our 16th vintage from the famed Ciel du Cheval Vineyard on Red Mountain, one of the oldest and most proven vineyards in the Northwest.

This wine is drawn from the winery’s original estate founding Merlot blocks planted by the McClellan family in the early 1980s. 2017 marks the 30th year of making Merlot from these same vines.

McClellan Estate Vineyard is located directly adjacent to our estate SHW Founding Vineyard. The vineyard employs farming methods and special trellising to enhance the flavor, texture and color of the clones planted here, expanding the stylistic range of our Cabernet Sauvignon portfolio.

Within Washington State, with its Merlot-friendly climate and soils, the Walla Walla Valley AVA occupies a very special place, with just the right amount of warmth and a generous variety of soil types and elevations, coupled with a decades- long tradition of growing great Merlot. With 30 years of experience as Merlot specialists, working with established, dedicated winegrowers, we've sourced this bottling from a selection of the sweet spots of Merlot terroir, in deep silt-loam soils at mid-elevations around the AVA. All the classic attributes we look for in Merlot are here: lush, ripe fruit, a balanced, succulent palate, and accessibility. We blend in a small amount of Cabernet Franc to accentuate floral notes and bring an intriguing undertone of tobacco and brown leaf.

The wine captures the varietal character of Cabernet Franc while also expressing the vineyards’ deep silt-loam and hillside terroir.