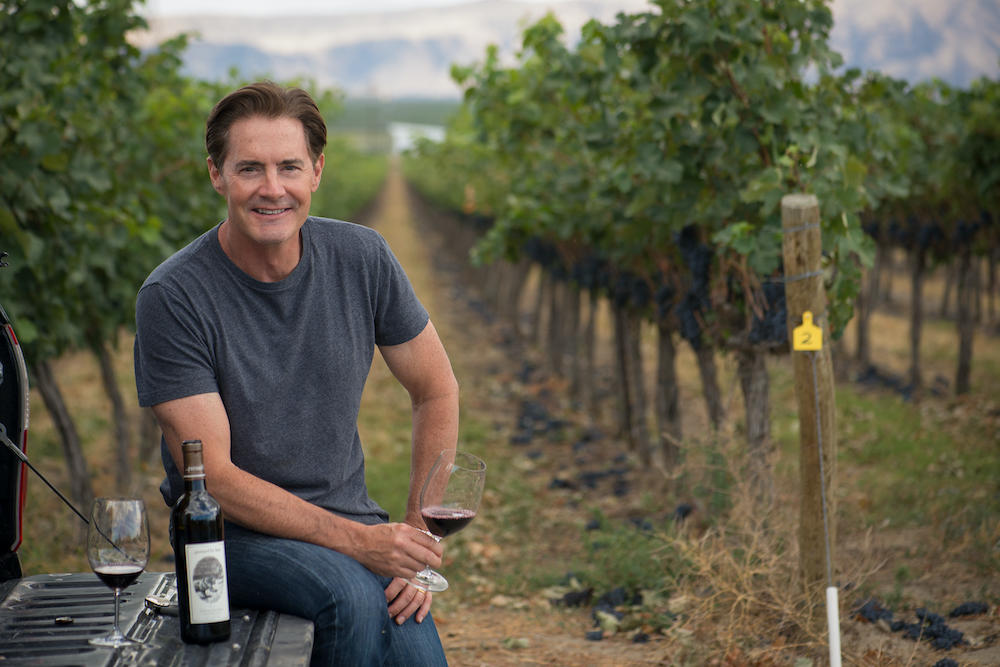 Acclaimed actor Kyle MacLachlan has brought indelible charm and a quirky sophistication to some of film and television's most memorable roles. Since 2005, Kyle has channeled his interest in wine into a second, equally satisfying professional endeavor . . . pursued by bear.

What began as a love for his home state and a desire to stay connected to family has become a dedication to the craft of winemaking. A native of Yakima, Washington, Kyle grew up in close proximity to the vineyards where his grapes are now grown. He is involved in every aspect of Pursued by Bear, including vineyard sourcing and blending selections with winemaker Daniel Wampfler and has become an unabashed evangelist for the unique flavors and characteristics of Washington state wines.

The 2018 Pursued by Bear Cabernet Sauvignon benefited from a near-perfect vintage.

Inspired by the classic Bandol rosés of southern France, the 2020 Blushing Bear is ‘sunshine in a glass.’ 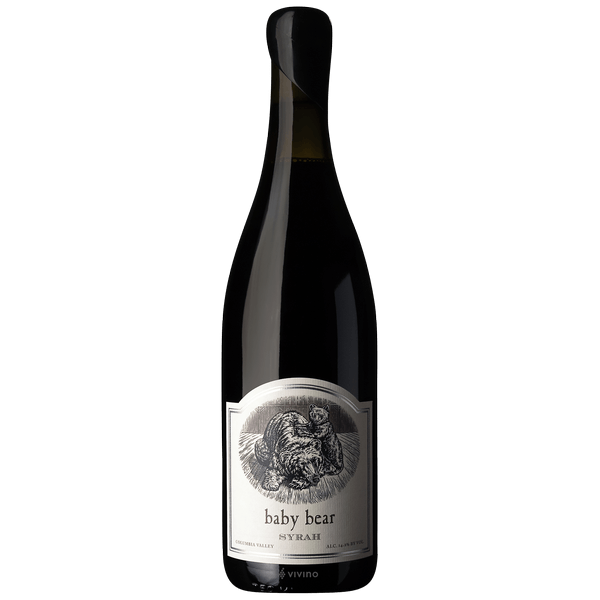