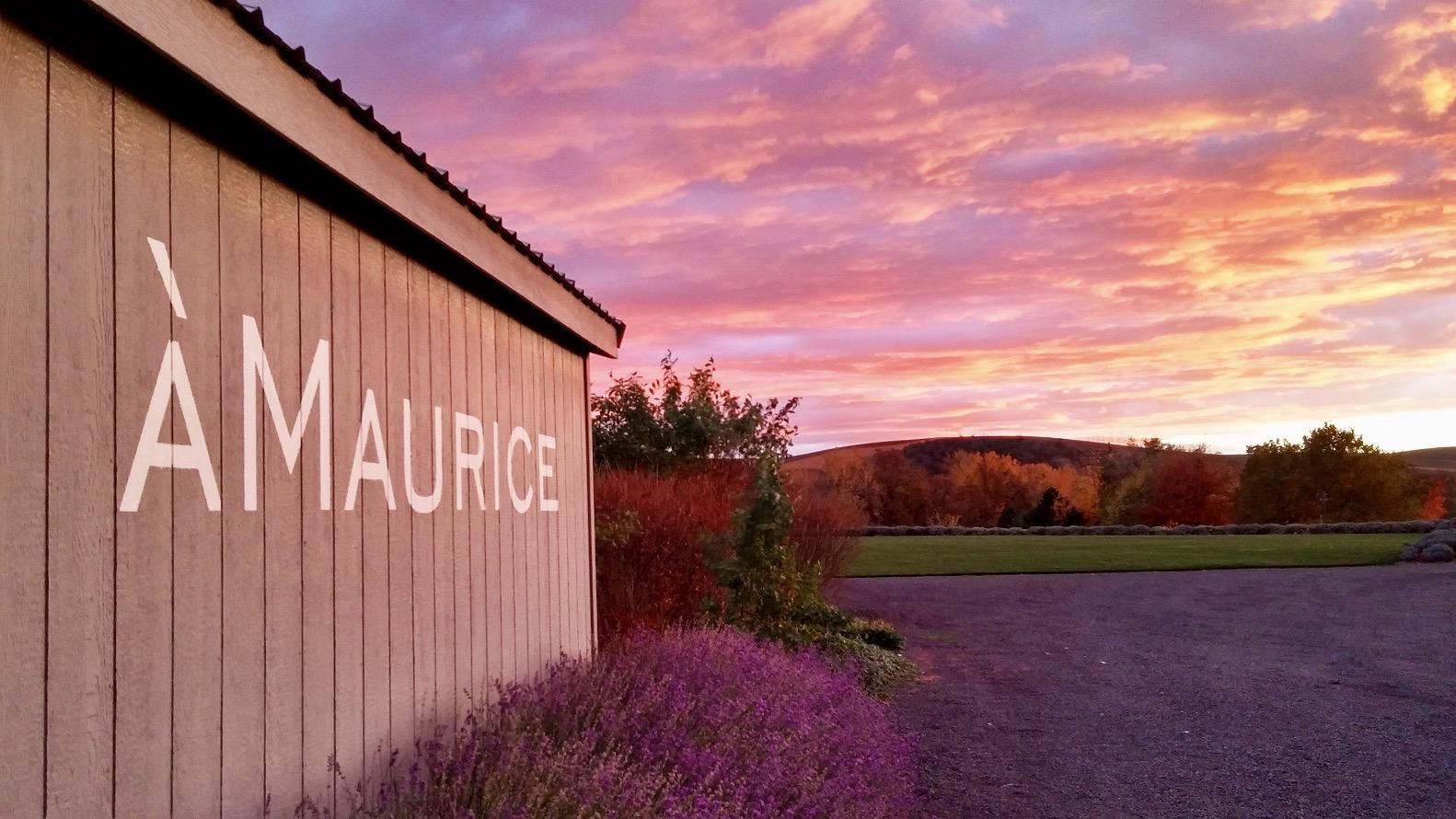 It has a Pomerol-like bouquet of ripe black cherries, cassis, dried violets, tobacco, and damp earth.

Ethereal, medium to full-bodied, with beautiful tannins and considerable elegance.

The most stunning part of 2017 were the forest fires. Much like 2015 and 2016, we were on track for an early vintage. Starting mid-August, smoke covered the state. It acted as a thick layer of sunscreen that nearly halted ripening. Sugar development was so quick and then it just stopped. Honestly, I don’t think I would believe it if someone told me that is what would happen. This lasted three weeks. We tested our lots with no evidence of smoke taint. We will see how these wines mature. It will certainly be a first.