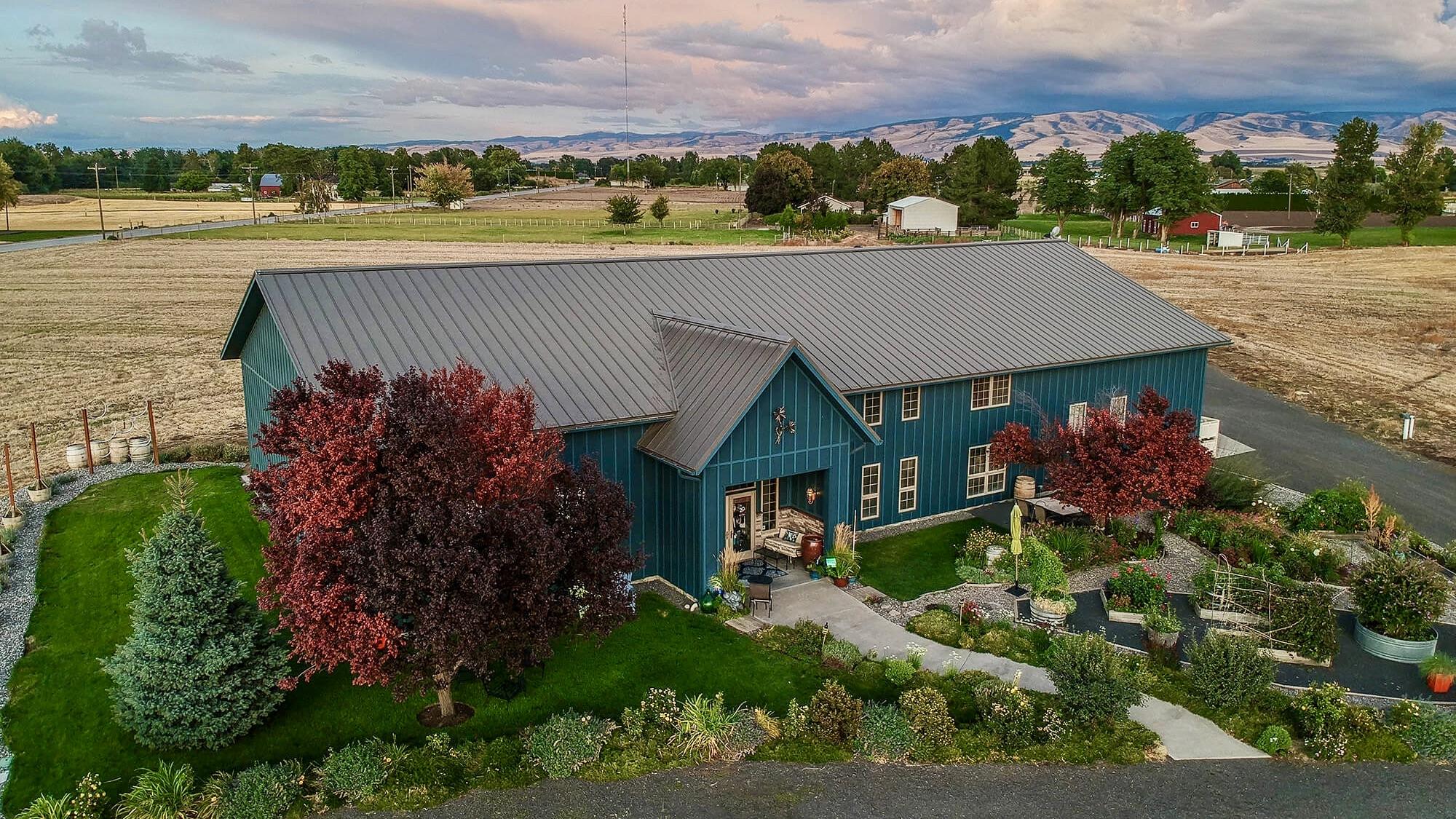 The Isenhower’s built their winery in 2002 and opened the Woodinville tasting room in 2009. Currently Isenhower Cellars produces 7,500 cases a year.