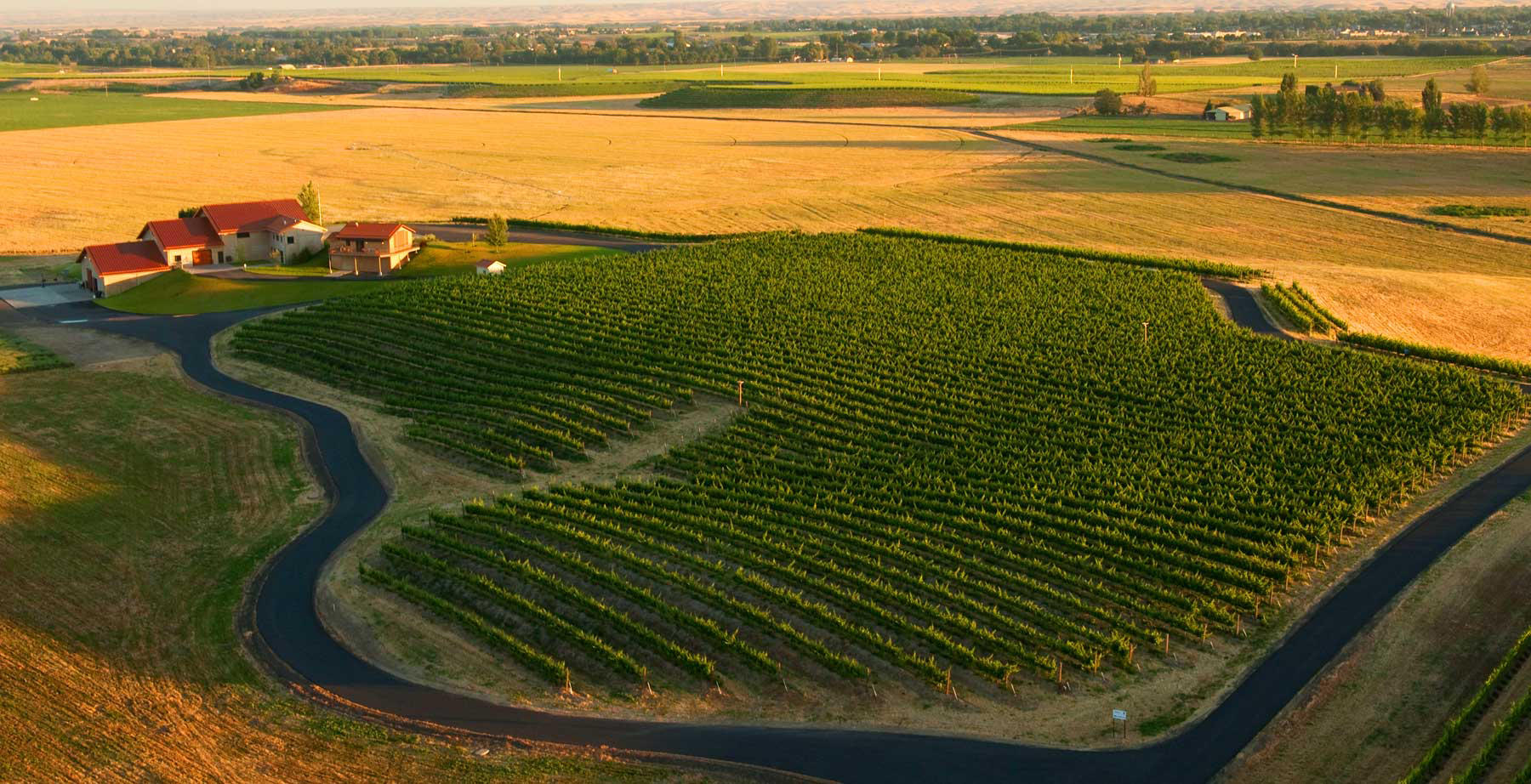 On the nose, pronounced notes of cassis and cranberry leap forward. Hints of sagebrush and minerality mingle with a slight earthy undertone.

Upon tasting, a bright mouthwatering acidity creates liveliness followed by dense mid-palate with hints of marionberry, dark cherry, and cinnamon. A delightfully fresh finish shows the strength of this vintage.

2017 started out cold. Three arctic fronts rolled in, the last one bringing with it temperatures dipping to -10 in the coldest areas. Spring continued colder and wetter than normal, which actually benefited the vines by giving them time to repair tissue damage from the winter cold. By the beginning of June, temperatures warmed nicely but never got too hot. There were only a handful of days that flirted with 100 degrees. The first week of August was slated for above 100 degree days but was saved by a haze that kept temperatures at least 10 degrees cooler. In terms of quality and flavor, 2017 was a very good year indeed. Pick times were right on track and resulted in normal crop size.