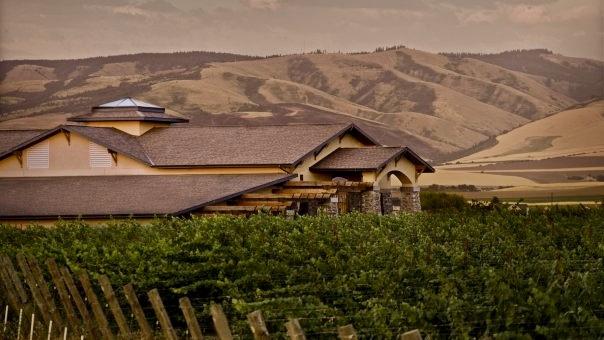 Aromas of raspberry and cherry intertwine with dusty malt and chocolate.

This limited production 100% Walla Walla Cabernet Sauvignon is velvety and soft. A long finish of plum and vanilla.

The 2015 vintage was one of the warmest growing seasons on record in Washington. Warm temperatures continued through the spring and summer, moderating slightly into fall and extending an early harvest. Overall, 2015 saw very favorable growing conditions, producing optimal ripening across varieties and yielding outstanding wines throughout the region. Diversity of vineyards and sub-appellations within the Walla Walla Valley are Northstar’s hallmarks. Fruit is selected from the very best possible sources. Cabernet Sauvignon from some of our favorite vineyards go into the blend. In 2015 fruit was sourced 100% from Loess vineyard in Walla Walla.

Grapes were destemmed, crushed, and inoculated with Premier Cuvee yeast to begin the eight-day fermentation. The must was punched down daily during fermentation, and was then racked into barrels to undergo malolactic fermentation.

Racking occurred every three months for clarity during the 20-month aging process. The barrel regime included 100% French oak – 40% of the barrels were new. 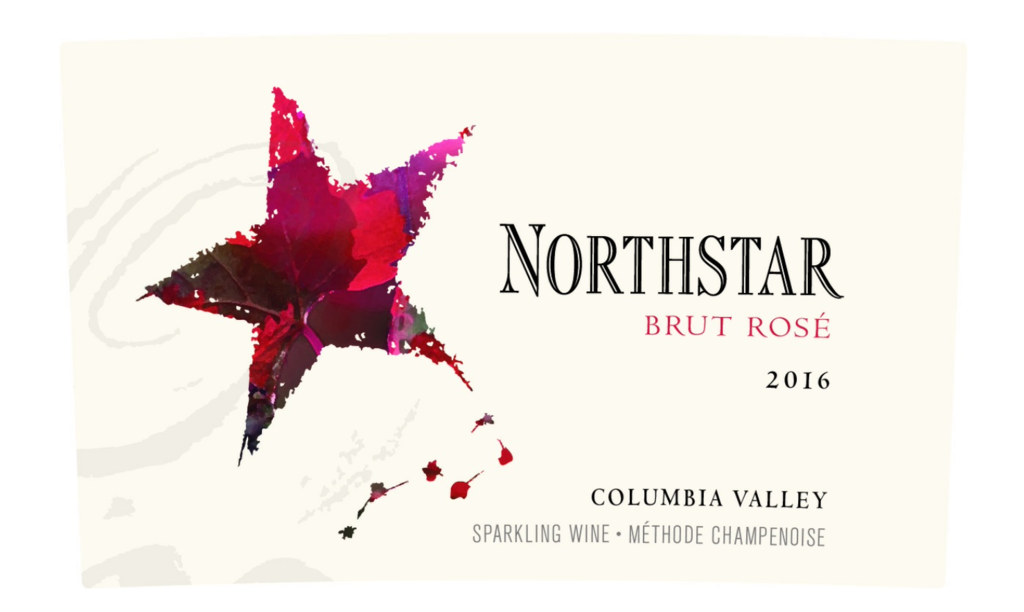