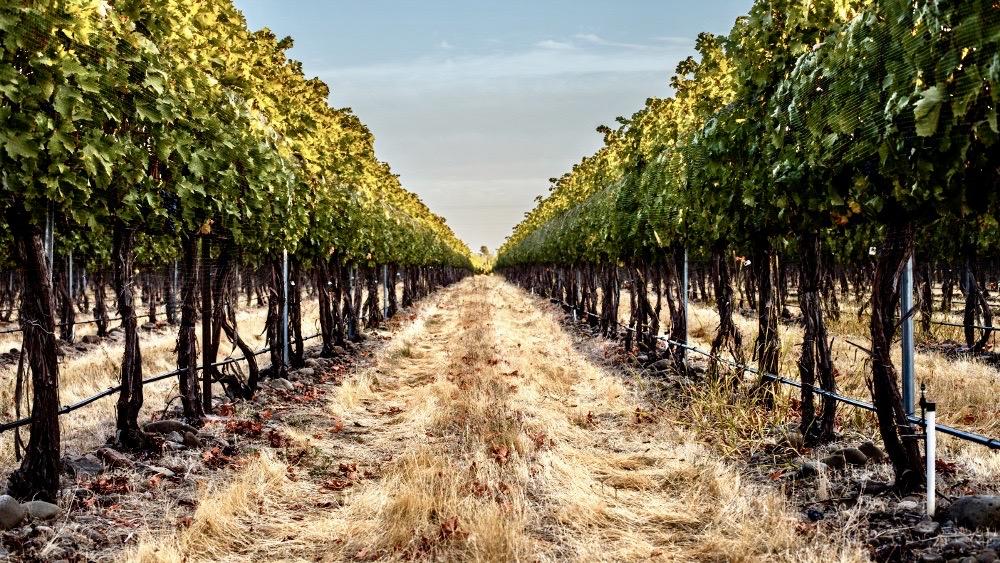 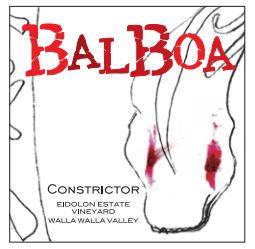 The palate opens with flavors of dark cherry, ripe raspberry and blackberry cobbler with undertones of espresso and cocoa. 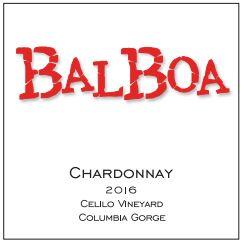 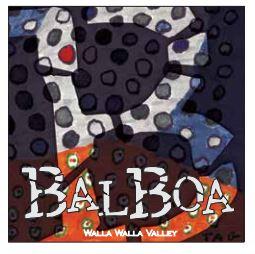 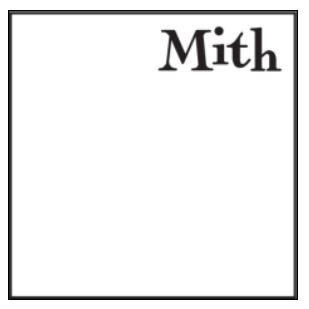 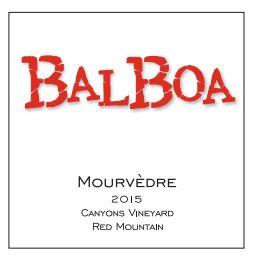 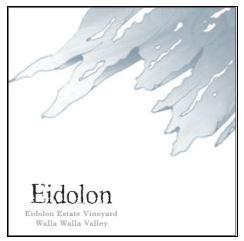