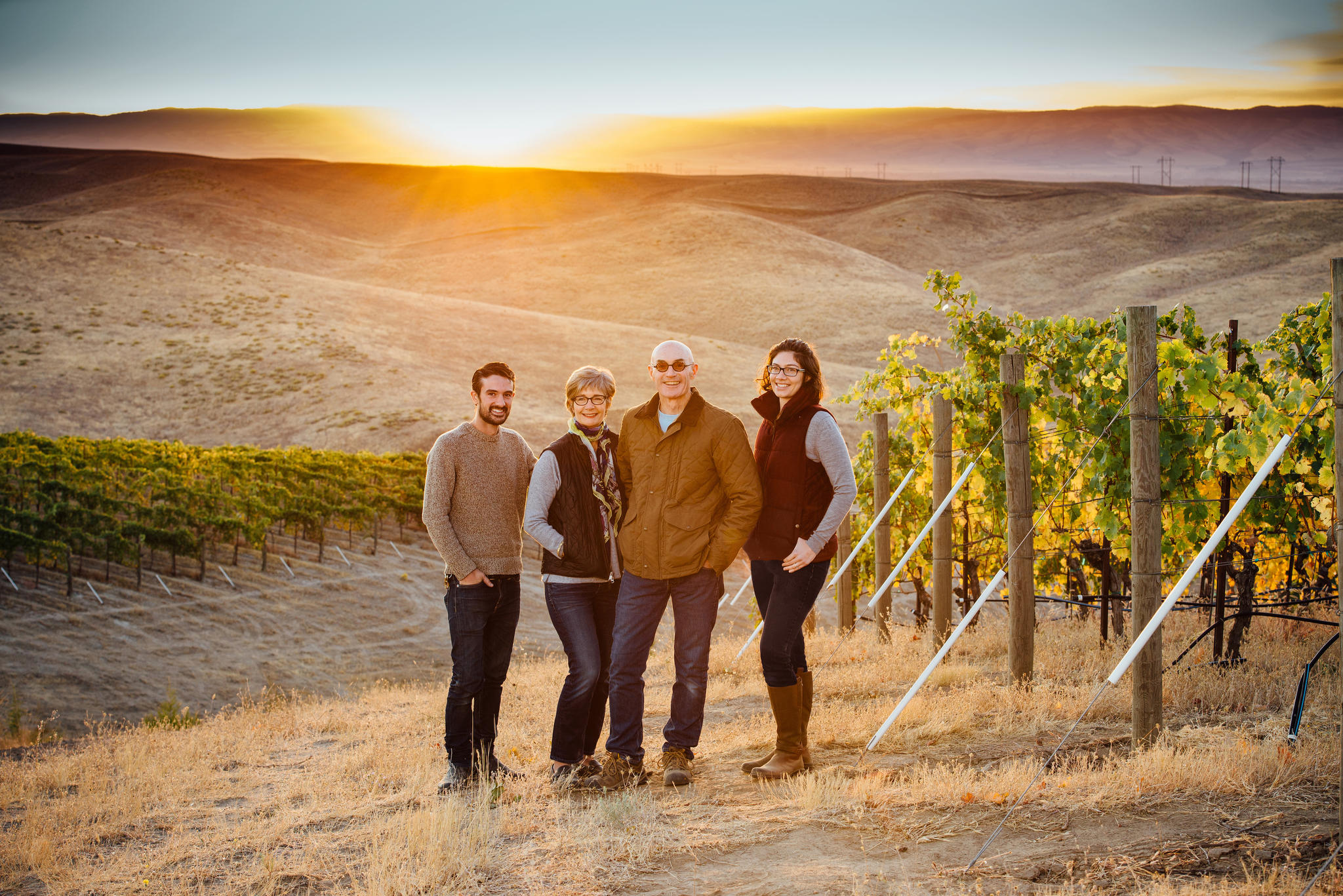 Flavors of black fruits blend beautifully with the exotic spice of new oak. The texture is silky yet firm with integrated tannins offering a rich, lingering finish.

This 2014 Washington State “Old Vines” Cabernet Sauvignon is produced from grapes that were planted in the early 1970’s. From late September through mid-October, the old block grapes were harvested by hand from Champoux Vineyard (55%) and Sagemoor Vineyard (41%) located on two very distinct benches above the Columbia River. The petit verdot was harvested from Woodward Canyon Estate Vineyard (4%).

The wine was fermented in 2000 liter stainless steel tanks and was punched down two times per day. Average fermentation was between seven and ten days.

After pressing and racking, the various lots were moved to new French barrels for aging and maturation.

The color is dark purple.