David Rudnick moved to Walla Walla with his family when he was just 12 years old. While attending Washington State University and spending a semester abroad in Siena, Italy, he saw a very different culture that celebrated family, friends, and community, all the while surrounded by good food and good wine. Choosing to forgo law school, he instead enrolled in the Institute for Enology and Viticulture here in Walla Walla as well as beginning his practical experience at Tamarack Cellars. After finishing the program, he took a position with Luc Morlet at Staglin Family Vineyards in the Napa Valley at the behest of his instructors. From there he began his effort to see and learn as much as he could, taking positions in some of the most respected and well-known regions and cellars in the world including Duckhorn and St. Clement in the Napa Valley, Mud House in New Zealand and Cape Mentelle in Australia. After an enlightening assistant winemaker position in Paso Robles, California under the stewardship of Scott Hawley of Torrin and Law Estate, he decided the time was right to set off on his own, and to do so back where it all started. 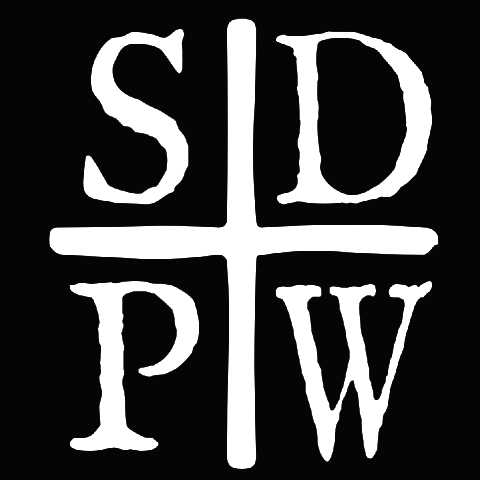